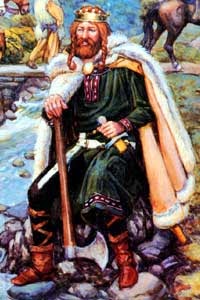 One thousand years ago, on 23 April 1014, Brian Bóruma, King of Munster, High-King of Ireland and Emperor of the Irish, met his end at the Battle of Clontarf. Born in 941, Brian Bóruma survived the dynastic struggles that killed his father and several of his brothers and became King of North Munster in 976.

In 1014, the Leinstermen and their Norse allies staged a rebellion. Brian faced his enemies on Good Friday at Clontarf. Brian's men emerged victorious. However, Brian was killed. Legend states that the Viking leader Bróðir came across Brian praying in his tent and murdered him.

Over the decades, Brian's reputation has grown and he is now seen as a martyr and Irish nationalist hero, subduing the Vikings and uniting the country

Posted by Ann No comments:

Library Out of Term and Easter Hours 2014 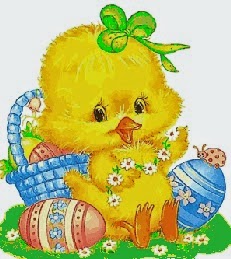 Bookmark this on Delicious