Academic Videos Online - view videos on a wide collection of subjects-trial until 29 February... 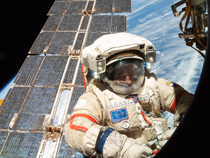 Academic Video Online Premium is a multidisciplinary collection of videos that touches on the curriculum needs of virtually every department. Thousands of titles are available spanning every subject area.

Allows students and researchers alike to analyse unique and valuable content from over 500 producers and distributors around the world. 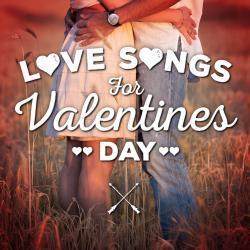 Want to listen to Classical, Jazz, Rock and Pop Music, or even
Love Songs for Valentines Day?
Then log on to the free trial of Music Online: Listening Plus -  a multidisciplinary collection of audio content. There are 70.000 albums amounting to more than 7 million tracks from the worlds greatest performers.

Log on using your library PIN to Music Online: Listening Plus 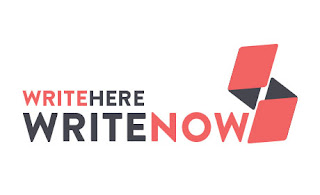 The Competition: Write a story of Ireland
As part of the national commemorations in 2016, to mark the centenary of the 1916 Rising, Dublin and Belfast will partner in Dublin City Council’s Two Cities One Book festival, based on the chosen book, Fallen by Lia Mills, published by Penguin Ireland.
To coincide with the festival, Hot Press and Dublin City Libraries, in association with Libraries NI and with the support of the Ireland 2016 office, are planning a major all-Ireland writing competition. It will aim to uncover the best new young writing talent in the country, while also drawing the attention of people all over Ireland to Fallen, to the themes in the book and to the Two Cities One Book programme of events........

.....to read more about the rules and entry requirements of the competition go to the following link:

Posted by Ann No comments:


Get out your colouring pencils and felt tip pens!
Join in with the current colouring trend and apply your colouring skills to colouring book collections from a selection of different libraries from across the world.

All you have to do is download a printable colouring sheet, you can choose one from the list above, colour it, and share your effort on social media with the hashtag #ColorOurCollections
Don't forget to use the American spelling of Color 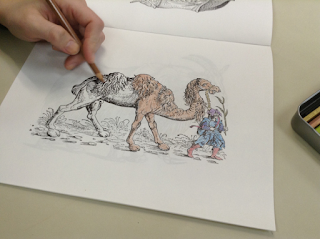 This week long initiative runs from Monday 1st February until Friday 5th February and is being led by the New York Academy of Medicine so you might want to follow the American hashtag #ColorOurCollections to see all participating entries.

Bookmark this on Delicious